February 2021 – Customer of the Month

Hubco’s legacy of excellent products began over 100 years ago. The company began as the Hutchinson Bag Company, but in 1991, the name was changed to Hubco. Hubco is the name of a popular bag they provide for companies in the oil industry.

Trey McPherson, the company president, remembers visiting Hubco as a child to spend time with his Grandpa, who was the previous owner. Trey had originally wanted to be an architect. However, while he was studying business, he did an internship with his grandfather at Hubco. He saw the possibilities and then began working at Hubco straight out of college.

Only three domestic manufacturers of cotton and burlap bags are left in the United States, and Hubco is proud to be one of those three. Many of Hubco’s custom bags are filled with feed, seed, and other agricultural items. However, they also have various sized bags filled with coffee, tea, snacks, soaps, whiskey, dry mixes for cooking, and samples from petroleum and ore industries. Their biggest customer is a sausage maker in New Jersey.

Impressively, Hubco did not advertise their products until 2 years ago! They relied on word of mouth, and they still call that their best advertising.

Employee dedication and experience is a huge part of Hubco’s growth and stability. Currently they employee 54 people and multiple employees have worked at Hubco for over 40 years!

If you are looking to buy cotton or burlap bags in bulk, give Hubco a call or visit their website at hubcoinc.com. They excel in customer service and quality products! 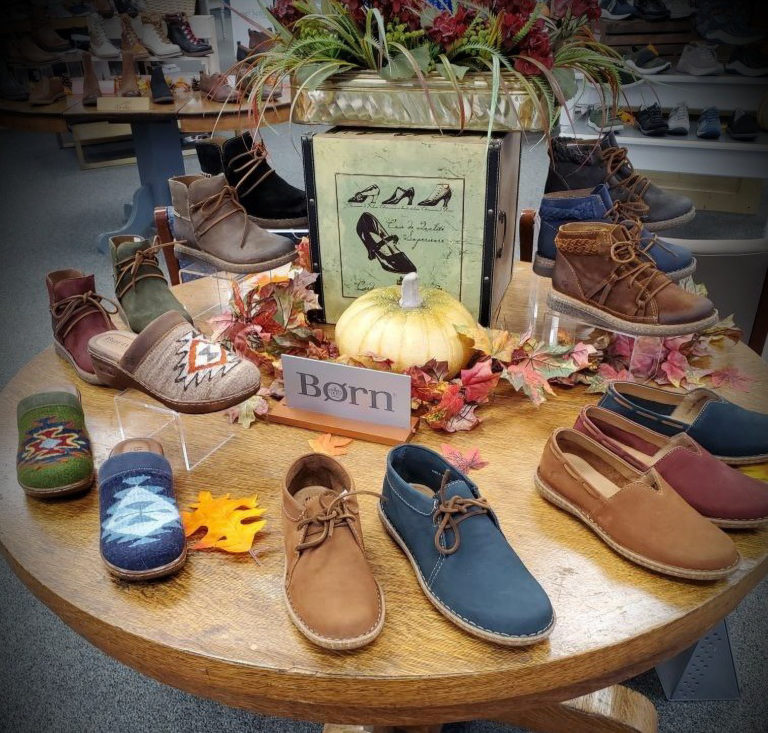