September 2021 -Customer Of The Month

Bogey’s Jr offers drive-thru and outdoor seating. They employ 15-20 people, but the number fluctuates depending on the time of year. They are so grateful for the community support that they felt in the last year!

The menu at Bogey’s Jr is slightly smaller than at the main location. However, they knew that it was important to keep all 101 shake flavors on the menu in South Hutchinson. It can be overwhelming to decide what to order since there are so many delicious choices, but the monthly special is always a great option. Follow them on Facebook to see their specials.

Bogey’s is also well known for their burgers. A popular burger is the “Blue Dragon Burger” (Ingredients: onions, BBQ sauce, pepper jack cheese, fried jalapenos, blue cheese, bacon). Be sure to stop by and order your favorite menu item or step out of your comfort zone and try something new. There are so many options from which to choose! 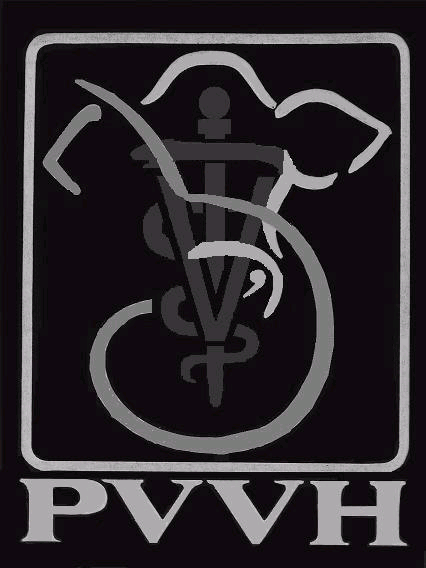 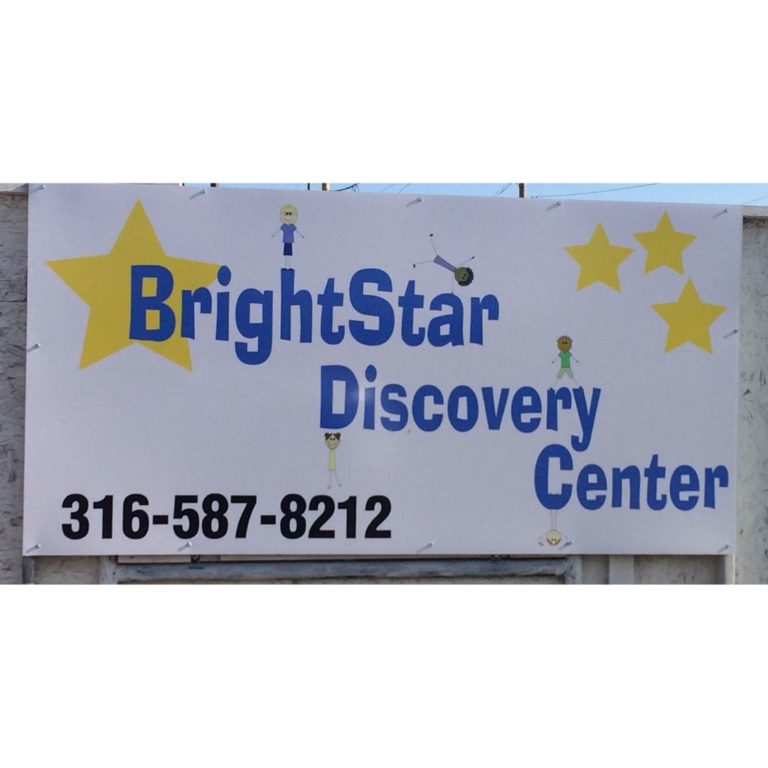 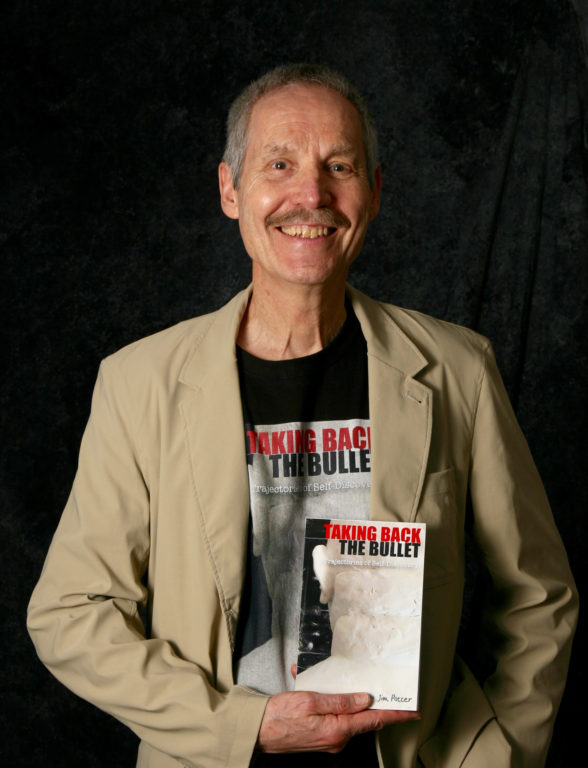