Respect is often seen as an earned thing

How do you respond to disrespect? Do you immediately decide that they are unworthy of any respect from you? Do you try to understand the other person’s perspective? Do you let everyone around you know what happened and spread dirt all over their name? Respect is often seen as an earned thing, but respect is something that you choose to give.

The word respect comes from a Latin word that means “attention, regard, or consideration”. Respect values and honors the other person even if you don’t approve or have anything in common with them. It is accepting the person and trying to understand them instead of trying to change who they are.

When we are disrespected, disrespect is the gut reaction that we often have. It is easier to see yourself as the most important person in the room and the other person like dirt on the bottom of your shoe. Reacting with disrespect doesn’t ever help a situation. Here are several key actions when confronted with disrespect.

Without respect, interpersonal relationships will become tumultuous – filled with conflict and misunderstandings. Extend respect even when you are not given respect. People expect to see disrespect when disrespect is given. However, the only way to make a disrespectful situation better is to value, honor, and try to understand the person whether you approve or share anything with them. 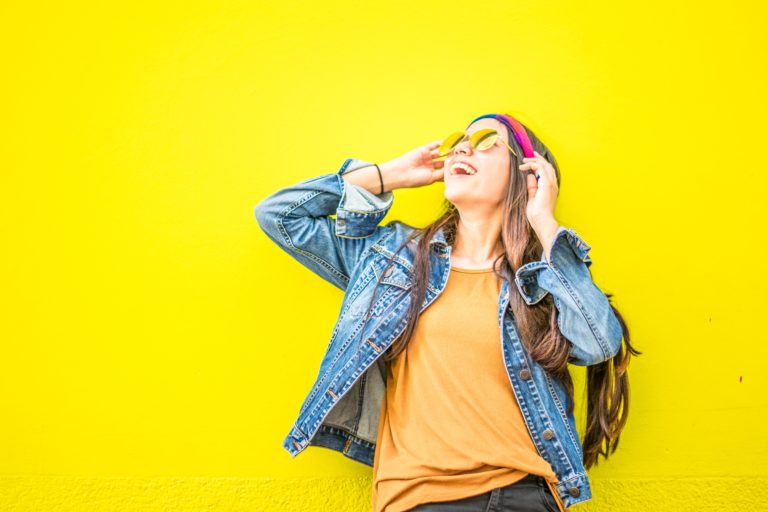 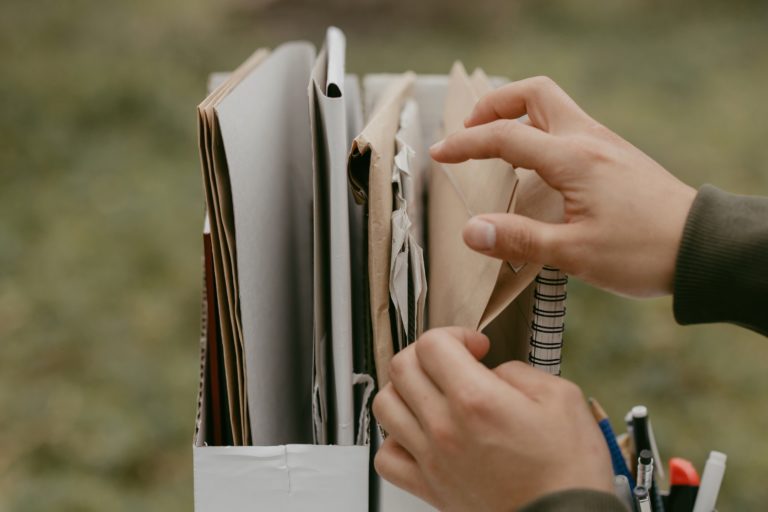 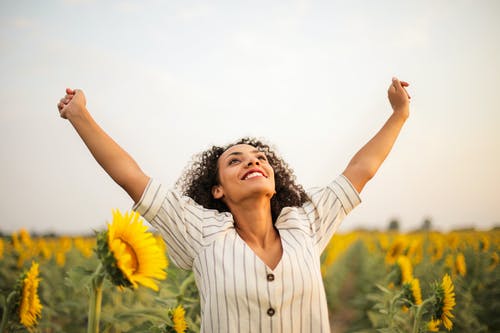