Finding the strength to continue through difficult seasons of life requires an abundance of personal discipline. Often, developing that discipline takes just as much practice and patience as the trial itself. Resilience helps to push past the fear of starting over, or of failure.

Some of the most brilliant minds have struggled to overcome obstacles and failures in their lives, including Albert Einstein. “He was a poor student, and some of his teachers thought he might be [mentally handicapped]; he was unable to speak fluently … at the age of nine. Still, he was fascinated by the laws of nature, experiencing a deep feeling of wonder when puzzling over the invisible, yet real, force directing the needle of a compass. He began playing the violin at age six and would continue to play throughout his life. At age twelve he discovered geometry … and was taken by its clear and certain proofs. Einstein mastered calculus … by age sixteen.” He conquered other difficult circumstances in his life, including fleeing his home country of Germany in 1933 because of the rise of the Nazi Party. His life’s work of studying the field of physics forever changed the way scientists thought about and related to atomic energy and molecular movement. 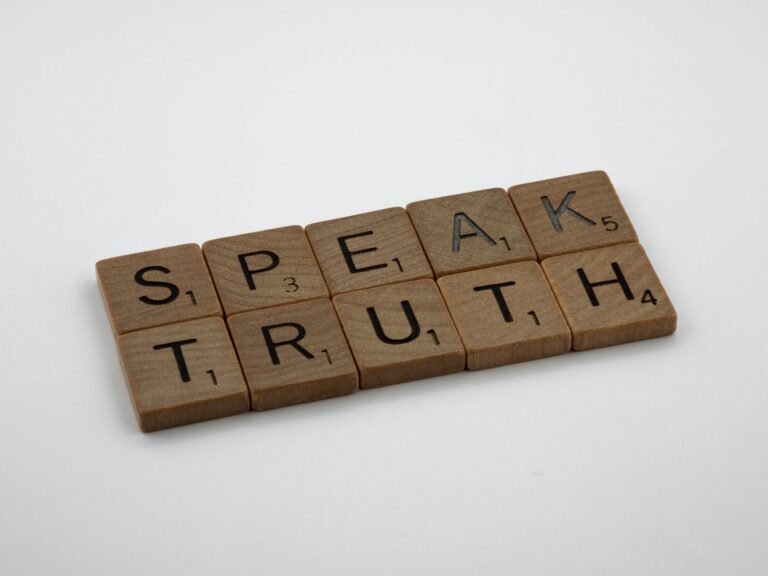 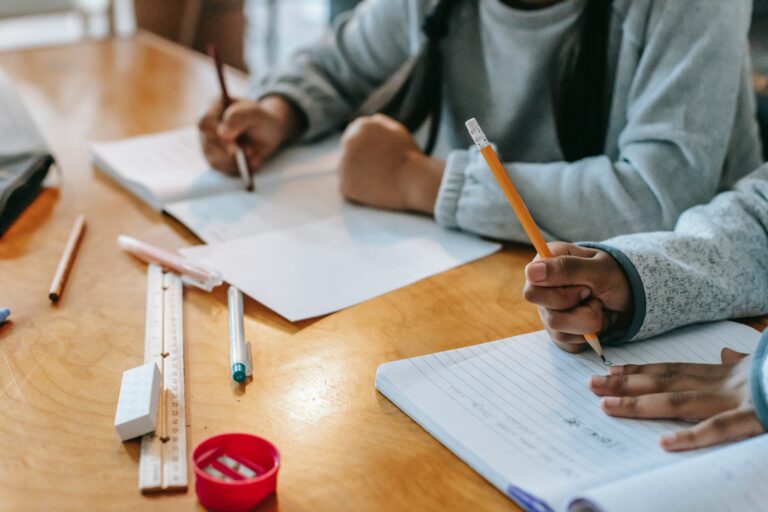 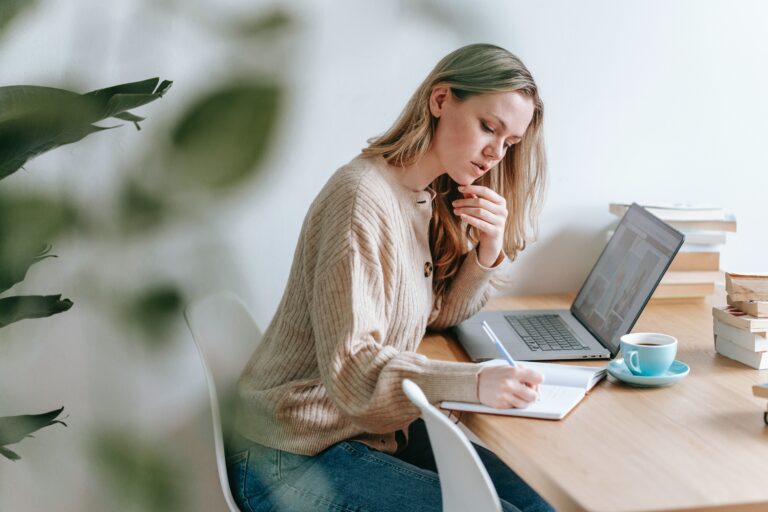 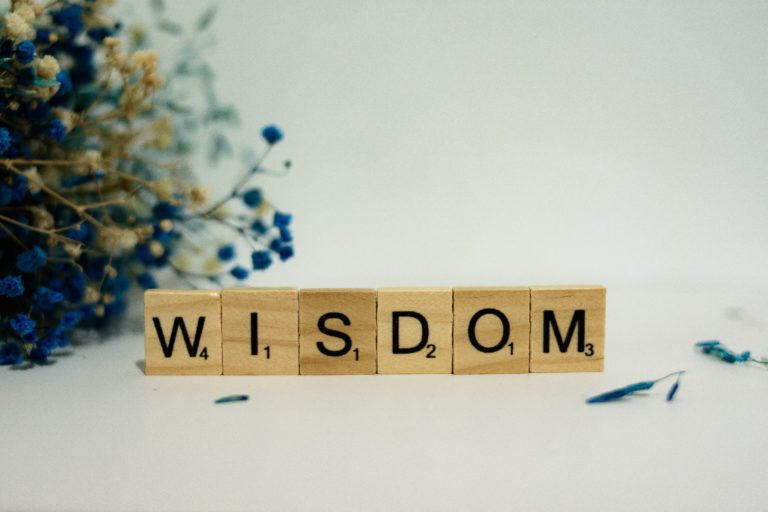